Planned Obsolescence Is Killing the Planet

We live at a time when manufacturers create good products and induce consumers to buy them. Then, the year after, they purposely introduce something that renders these products out of date or obsolete in the eyes and minds of the consumer – welcome to planned obsolescence.

What is planned obsolescence?

When we talk about planned obsolescence, we refer to the all-too-common strategy of designing products with limited useful lifespans. Hence, they become outdated or useless within a specific, predetermined period.

The strategy involves making newer versions of the perceived obsolete products available and relentlessly marketing these versions to the consumer as the go-to solution to their current needs.

As a result, people are constantly disposing of their current product versions in favor of new varieties. This generates continuing demand, with reduced time between repeat purchases driving sales volumes for the manufacturers involved.

The genesis of planned obsolescence

Planned obsolescence is now the order of the day, with people constantly pursuing the latest in practically everything – car models, smartphones, personal computers, you name it.

However, this consumption trend did not emerge yesterday. It can be traced back to 1924 when major light bulb manufacturers across Europe and the United States formed a cartel and conspired to drop the lifespan of their bulbs to a 1,000-hour limit from the then 2,500-hour standard.

Henceforth, consumers had to buy light bulbs more frequently due to the increased rate at which their new bulbs died out.

Even though the cartel that introduced this trend broke up eventually, planned obsolescence effectively took root and has only gained more prevalence over the decades.

Prior to the formation of the cartel, Thomas Edison had invented what has been termed the eternal light bulb.

Also called the Centennial Light, it is the world's longest-lasting bulb burning since 1901 and has hardly been switched off since that first installation.

The Shelby Electric Company manufactured the Centennial Light bulb in the 1890s initially as a 60-watt bulb.

Today, about a century and two decades later, the bulb still shines inside a firehouse in Livermore, California, albeit at a reduced wattage of about 4-watts.

The Centennial Light is not the only bulb the company made. Shelby Electric manufactured long-lasting incandescent bulbs considered brighter than any other lamp in the world during the late 19th century.

Unfortunately, new technologies such as tungsten filaments in the early 20th century occasioned a drastic expansion in the light bulb market. The Shelby Company soon found itself unable to keep up and was acquired by General Electric.

That 1914 acquisition marked the demise of both the Shelby Electric Company and its incandescent bulbs.

There are still incandescent bulbs today, but these typically last only about 1000 hours. Still, the existence of the more-than-a-million-hour light bulb is proof that planned obsolescence exists as a deliberate, industrial, and economic strategy.

Why planned obsolescence is bad for the environment

Tech gadgets such as smartphones and personal computers require numerous rare earth elements, chemicals, and flame retardants to build to function as they do.

Just a single smartphone can contain up to 12 different types of metals. And these metals are obtained through mining from various parts of the world. The more smartphones you must produce, the more raw materials you need.

Notice that smartphones are just but one example. Planned obsolescence means an exponential increase in the demand and consumption of consumer goods across every industry. These goods require raw materials to produce, and the raw materials are obtained through mining.

Planned obsolescence leads to exponential exploitation of raw materials leading to dramatic damage to the environment.

Then there is the question of disposal of these rapidly outdated products. A significant majority of the elements in these products are toxic, yet they easily find their way into the environment in the form of waste.

Without recycling, many carcinogenic metals and chemicals leach into the earth and pollute the surrounding soil and water sources.  This way, planned obsolescence contributes to a dire, unsustainable environmental footprint.

According to a study published in 2019, manufacturers could cut down as much carbon emissions as taking 2 million cars off the roads yearly if they extended the lifespan of smartphones and other electronics by just one year.

Toward a more circular economy

With the world population expected to hit nine billion people by the year 2030, it is more crucial than ever for manufacturers to adopt a more circulist approach and for consumers to embrace that circulist ideology.

Presently, we use more resources than our planet can provide. Thankfully, a number of companies have realized that our future depends on reusing the resources we currently have sustainably. They are developing creative ways to reuse and recycle their products and contribute toward a more circular economy.

Leading light bulb manufacturer Signify is one example of companies taking a frontline in this regard. The company has rolled out new generations of lighting solutions that are energy-efficient and are serviceable, connected, recyclable, and with an extendable lifetime.

With its approach, Signify is shifting value from consumption to use and fulfilling the requirements of a sustainable, circulist economy.

Tesla, on its part, has rolled out a recycling program involving taking back used batteries from its clienteles, recycling up to 60 percent of their components.

The automaker also repurposes a percentage of these batteries into building components of its new electric cars. Also, Tesla electric cars enjoy automatic software downloads and upgrades, which significantly reduces the need for users to buy model after model.

As more companies continue to follow in this circulist direction, there is much more to expect in terms of making planned obsolescence obsolete. There is a significant promise of sustainability heading into the future. 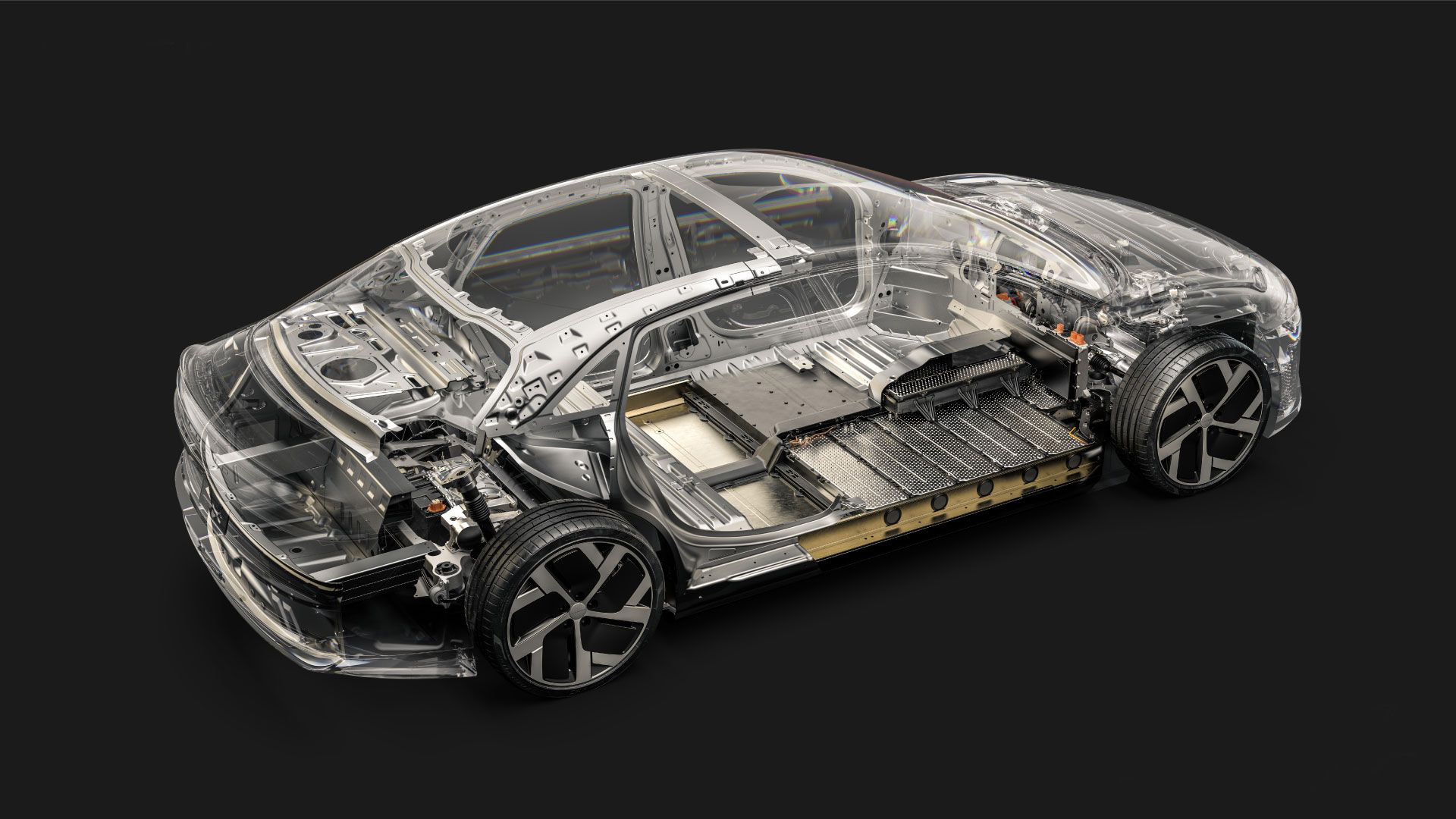 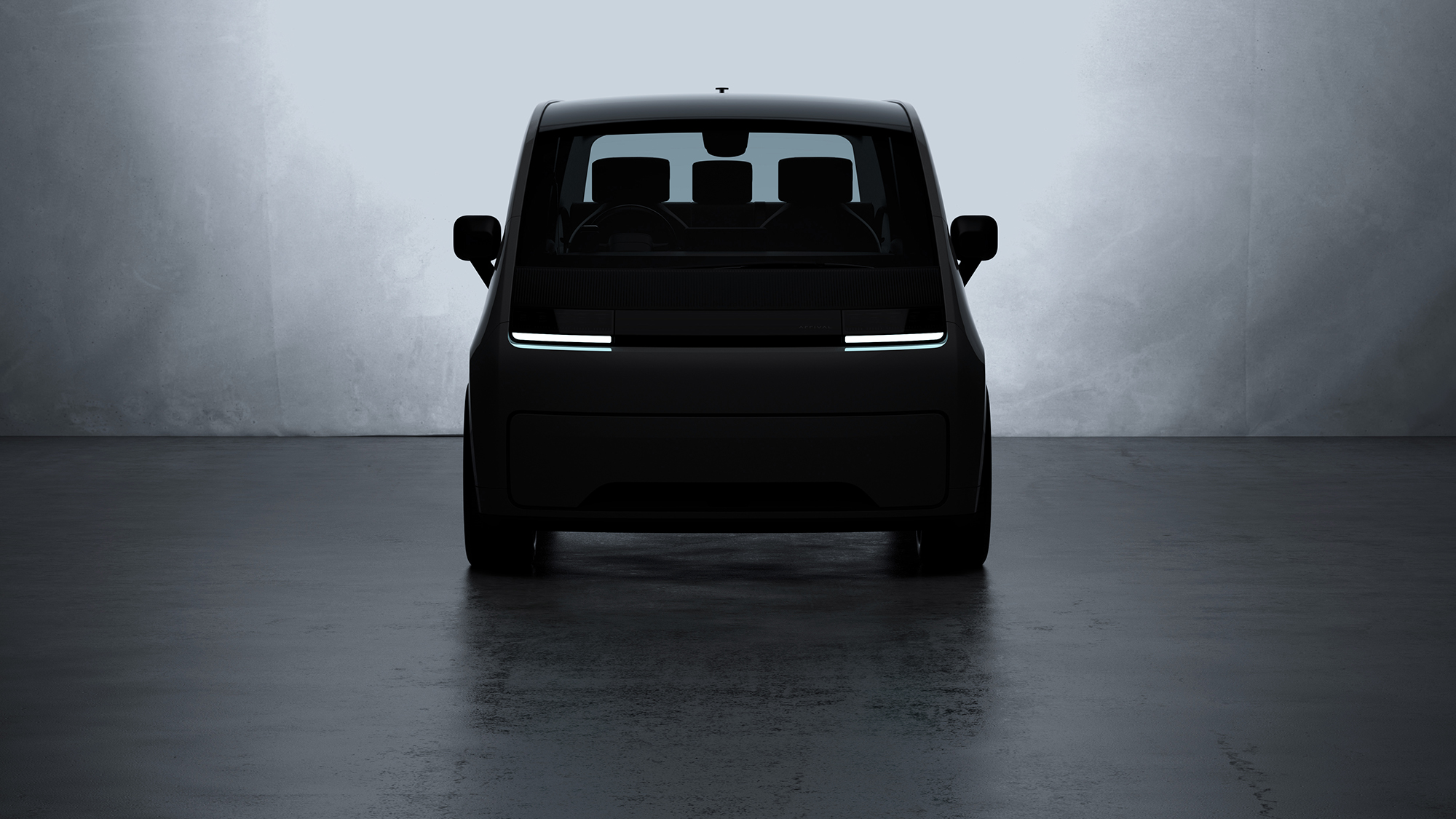 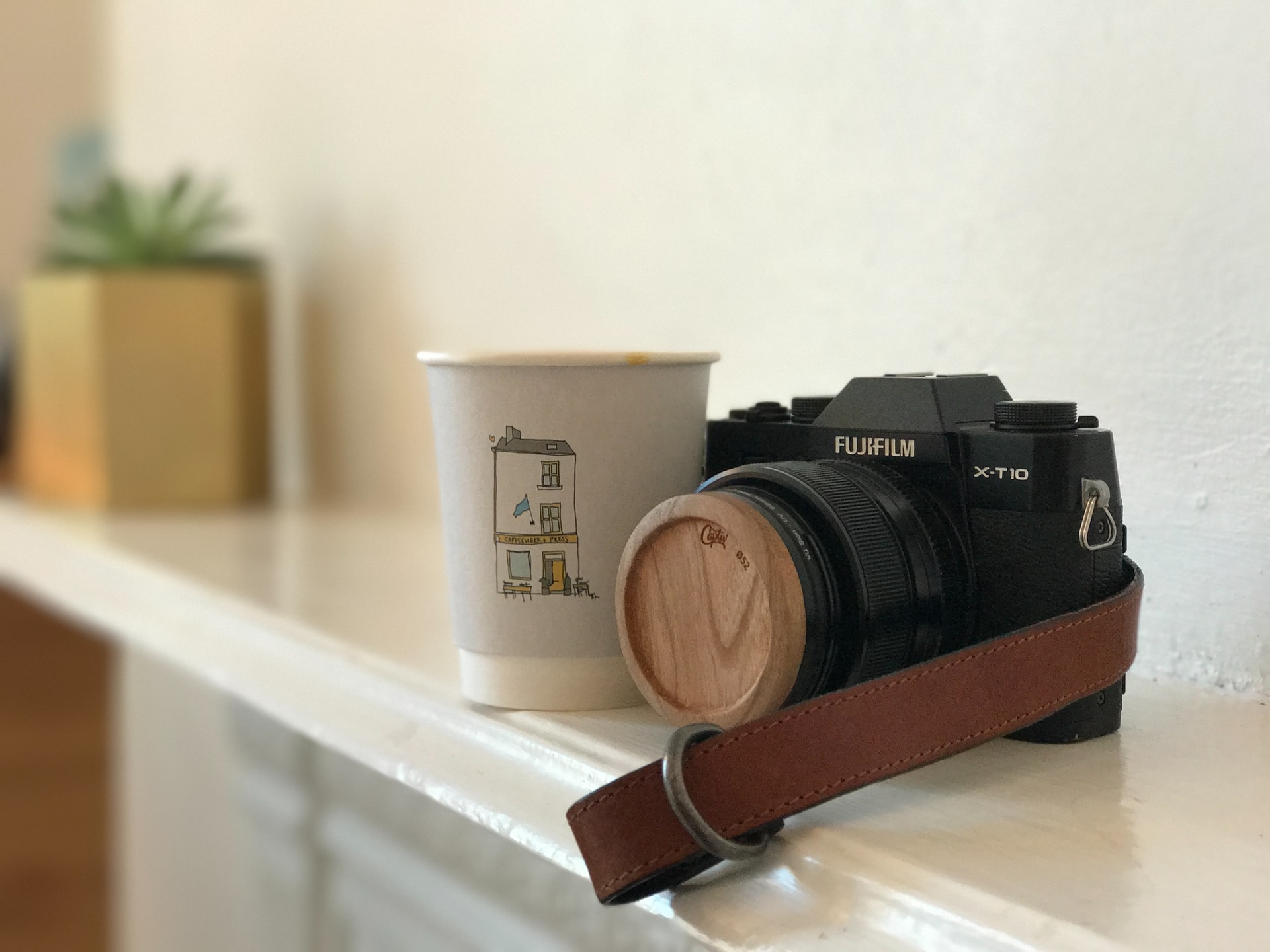